Ardmore is a seaside town in Waterford, on Ireland’s south-east coast. It’s a place where small galleries line the winding streets and thatched cottages face out to sea. But each time I visit, I find it hard to leave without heading to the Ardmore Cliff Walk above the town. The views of the Atlantic, swooping seabirds, and jagged cliffs never get old.

The Ardmore Cliff Walk is a 5km stretch of County Waterford’s windswept coast. It curves around a rugged headland, passes historic ruins, and meanders through rolling green fields. Even in less than perfect weather, this is one of the loveliest walks in Waterford. 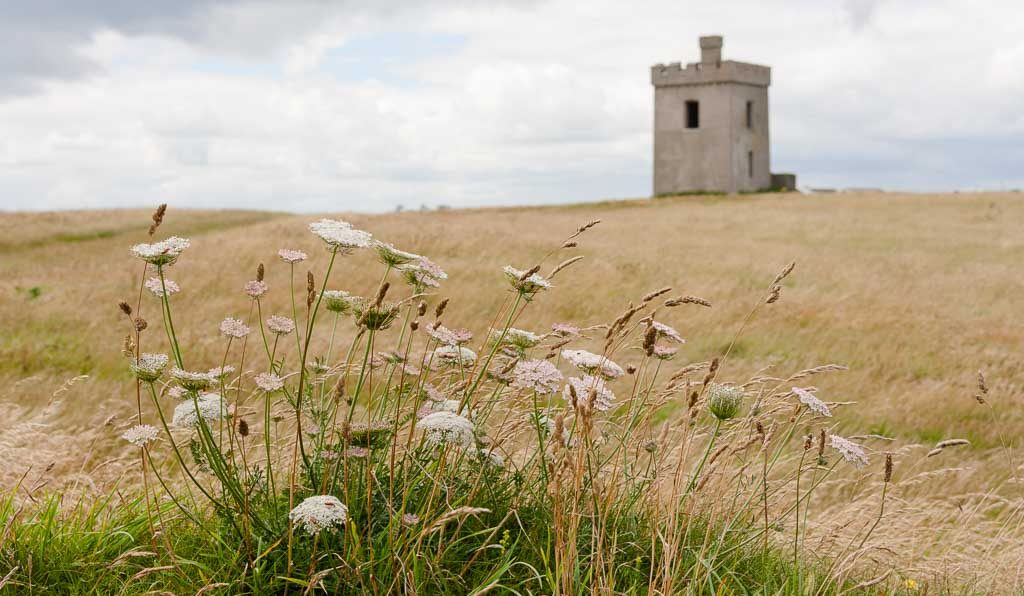 Finding the Ardmore loop walk is easy. When you arrive in the town, take the middle road and follow the signs for the Cliff House Hotel. The road winds upwards, so plan to stop a couple of times to take in the views of Ardmore Beach. Once you reach the Cliff House, continue past it to the ruins of St Declan’s Church, where the track begins. The narrow track opens out onto the eastern side of the headland, where you’ll get your first expansive views of the sea. 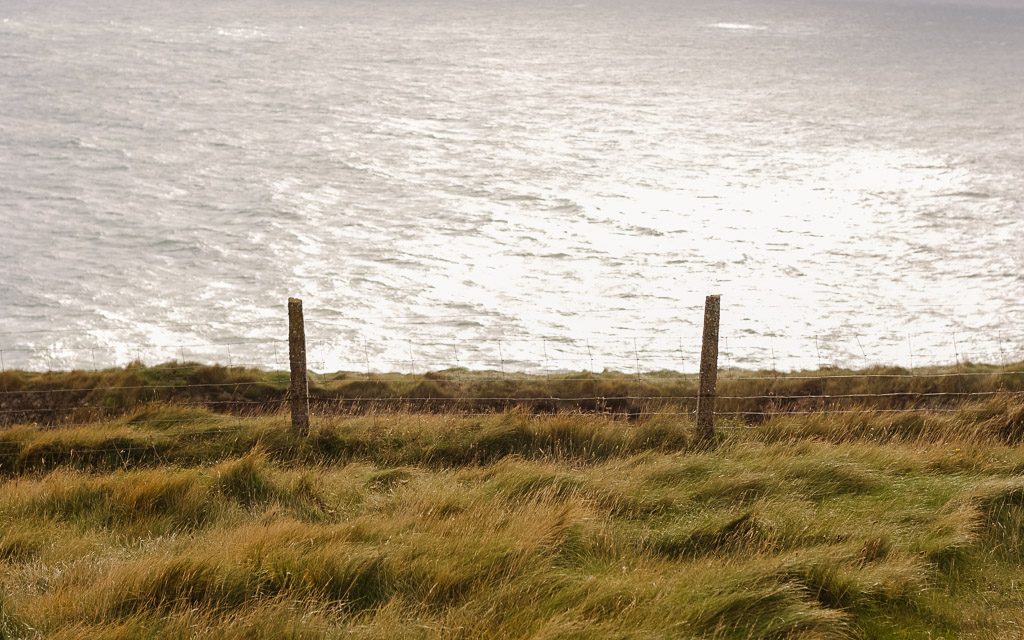 This stretch of the cliff walk is all about colour. The Atlantic is an endless expanse of blue, springy grass tops the cliffs, and purple heather and yellow gorse line the path. To the left of the track, waves foam around a rusty wreck. The skeleton of the Samson crane barge has been resting at the base of the cliffs since 1987. Thankfully, all crew members were saved, but flocks of seabirds now use the wreck as a handy nesting site.

As you continue on, the path sweeps up to the old coastal lookout station and castle. And from Ram’s Head, a natural viewpoint, the views are incredible. On a clear day, you can see as far as Capel Island and beyond that, Ballycotton Island.

Keep following the heather-lined path and you’ll reach another bay. This one is particularly photogenic in the evening when the sea sparkles in the fading light. If you look down, you’ll see a natural arch in the cliffs. And just before the Ardmore Cliff Walk leads back inland, it passes a stone structure called Fr O’Donnell’s Well.

From here, the path meanders between two fields, before turning into a quiet country road. During hay-making season, the spiky fields on either side are littered with golden hay bales.

Follow the road until the Ardmore Round Tower comes into view. The 100 ft round tower is one of the best examples of its kind in Ireland and you can get a closer look by wandering into the graveyard.  Beyond the graveyard, the peaks of the Knockmealdowns and the Galtee mountains tower in the distance. 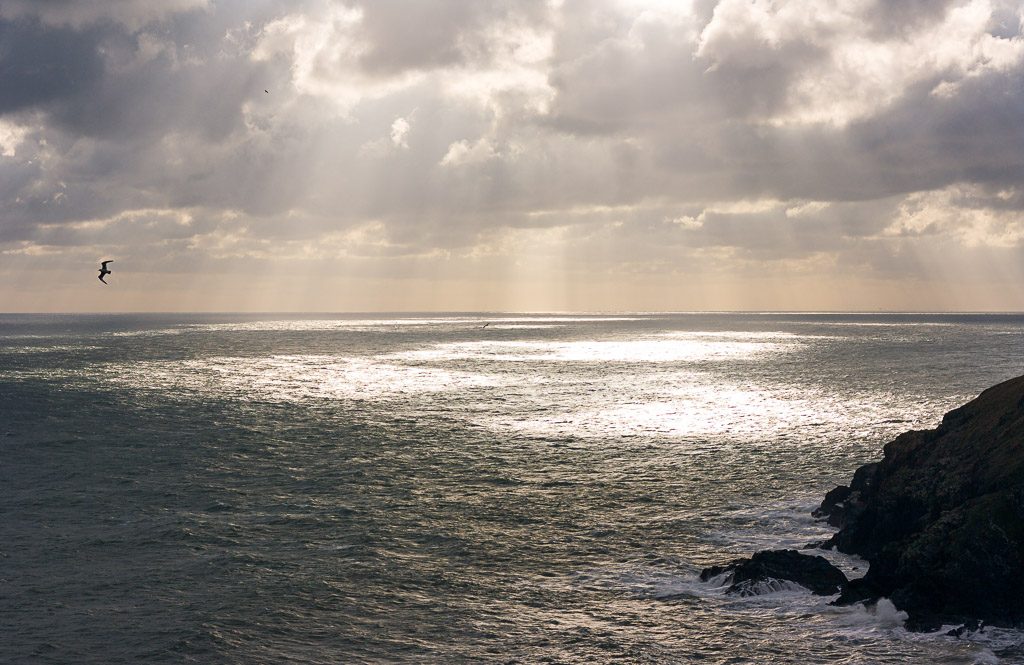 To get back to where you started, head down the hill into the village. Otherwise, you can turn right at the bottom of the hill to go back to the Cliff House Hotel. One of the best small luxury hotels in Ireland, it’s definitely worth stopping in for lunch or coffee.

Ardmore Beach is a long sweep of golden sand and it makes a lovely addition to the cliff walk.  It’s a popular spot during the summer but on colder days, you might have the place almost entirely to yourself.

Planning a trip to the Ardmore Cliff Walk? 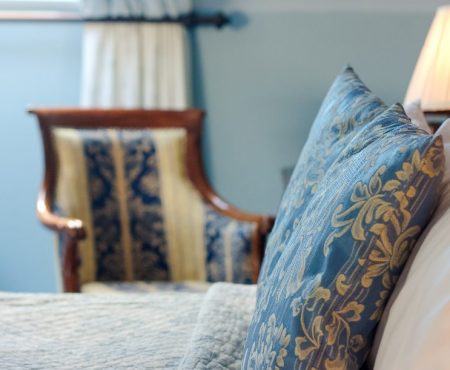