Wellness isn’t a new concept in Kuressaare. The capital of Saaremaa, Estonia’s largest island, Kuressaare became a popular wellbeing destination during the 19th century. Many mud treatments later, it went on to become Estonia’s first designated Healthy City in 1998. One stroll around the small city, and it’s easy to see why it has such a positive reputation.

On a sunny day, the town park is a good place to start exploring. It’s a beautifully maintained park with lots of trees, meandering paths, and a stall that sells delicious ice-cream during the summer. The park is right next to the 14th century Kuressaare Castle, which is supposedly the only surviving medieval castle in the Baltics that hasn’t undergone major reconstruction. Ducks paddle around the large moat, and the views from the castle walls are the best in the area.

If you keep walking past the castle, you’ll get to Kuressaare Beach, one of the warmest beaches in Estonia. Beach season officially runs from the beginning of June to the end of August, and the locals make the most of it. Groups play volleyball on the sand and green flags indicate whether the water is warm enough for swimming (above 18ºC).

The entire island of Saaremaa is flat, so cycling is a great way to explore the town centre and beyond. The island is a patchwork of wildflower meadows, dense forests and windmills, which is refreshing if you happen to get tired of neat and tidy Kuressaare. There are 20km of cycle paths in the area, so it’s easy to go an adventure.

Spas are the main attraction for most visitors to Kuressaare, and they are dotted around the town. Day spa prices are cheaper there than in other European cities, so it’s worth making the most of what’s on offer.

The George Ots Spa Hotel uses lots of natural ingredients in their spa and beauty treatments. The therapists developed their own range of products over the years, using some of the island’s natural resources. One body wrap uses sage and red seaweed from the shores of Saaremaa. There’s also a sea sand scrub, and various herbal baths, making it more interesting than a standard spa.

Another popular spa is the Grand Rose Spa & Sauna Centre. The centre has seven saunas to choose from, including a Birch Sauna Bath, and day spa packages are available. Sauna Yoga classes are held regularly, which anyone can join. At 50ºC, the temperature is higher than a typical Hot Yoga class, but the poses are less strenuous and the emphasis is on relaxation.

Visiting the Arensburg Boutique Hotel & Spa is a cosier experience. Located on the main street of the old town centre, the building itself is award-winning. A modern structure was added to a 300 year old building in a combination that somehow works. The spa is small, but there are some exotic treatments on offer, like the aromatic body scrub with precious and rare spices. 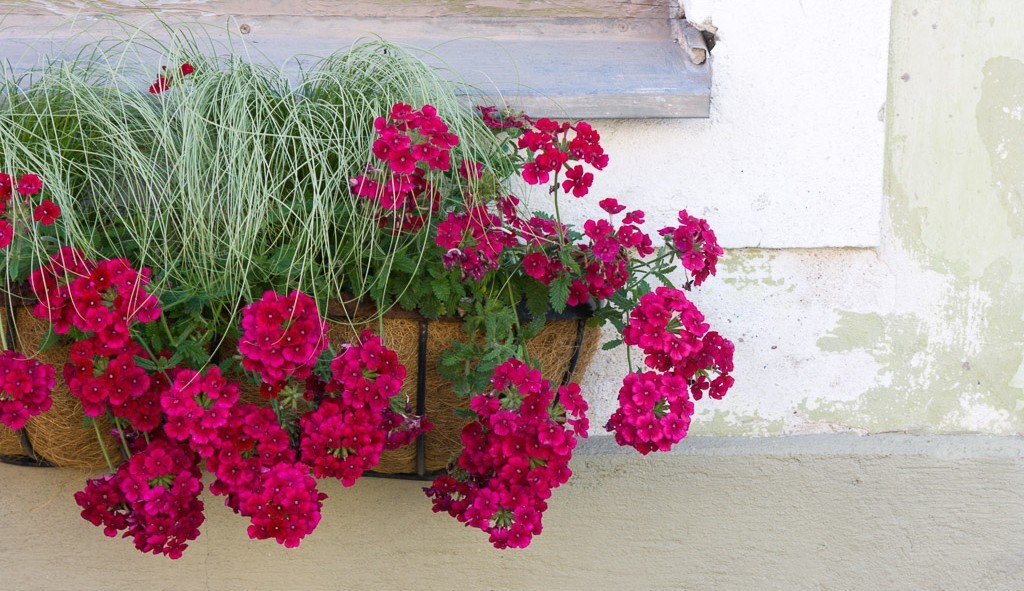 Every March, the Saaremaa Wellfest is held in and around Kuressaare. It celebrates all that is healthy about the Estonian Island, and everyone is encouraged to get involved. The week-long programme includes cooking classes, yoga sessions, athletic camps for kids and other one-off events. It’s an example of just how important well-being is to Saaremaa residents, and is a celebration of their healthy heritage. 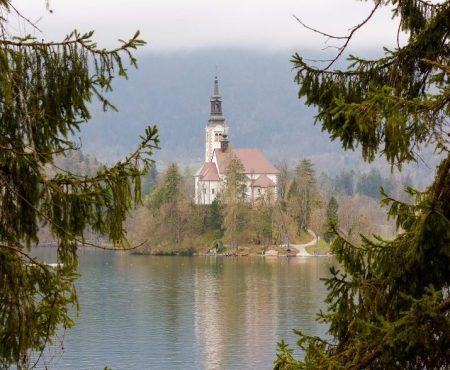