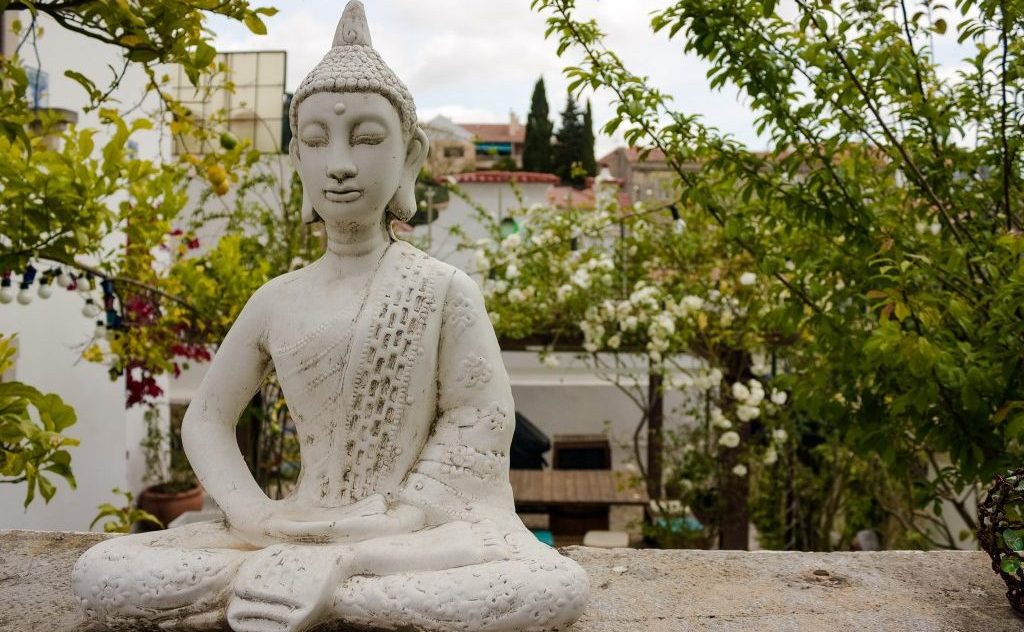 The Salty Pelican combines the social atmosphere of a hostel with the peaceful vibe of a retreat. Perched on a hill above Cascais, it’s a beautiful villa with a beachy interior. From the huge rainfall shower to the cosy downstairs lounge, The Salty Pelican Yoga & Surf Retreat is a comfy place to spend some time. 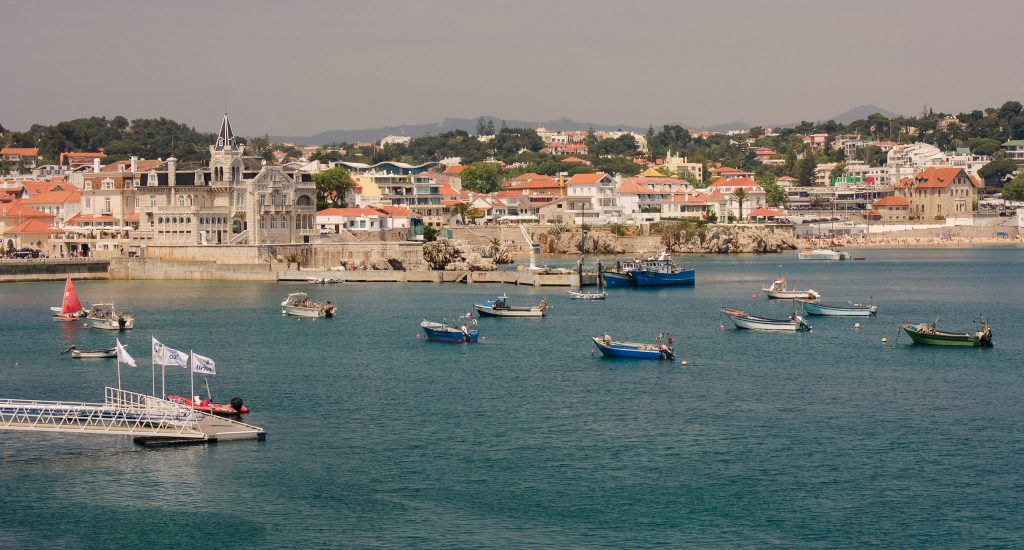 Outside, there are outdoor bean bags in the split-level garden, which are great for naps in the sunshine. The patio area was made for chatty, post-yoga breakfasts and the small upstairs balcony is ideal for getting some alone time.

The Salty Pelican is a hostel. So unless you book the private double room, you’ll be sleeping in a four, six, or eight-bed dorm. It’s also worth realising that you probably won’t get the best sleep of your life here. The morning yoga class starts at 7 am, and even if you’re not taking part, prepare to be woken up early.

Although it mightn’t seem like it when you’re trudging uphill in the heat – The Salty Pelican is in a wonderful location. A short walk from Monte Estoril station, the hostel is also within walking distance of Cascais town, several beaches, leafy parks, and countless restaurants. Sintra National Park is a bus ride away and Lisbon is 45 minutes by train. 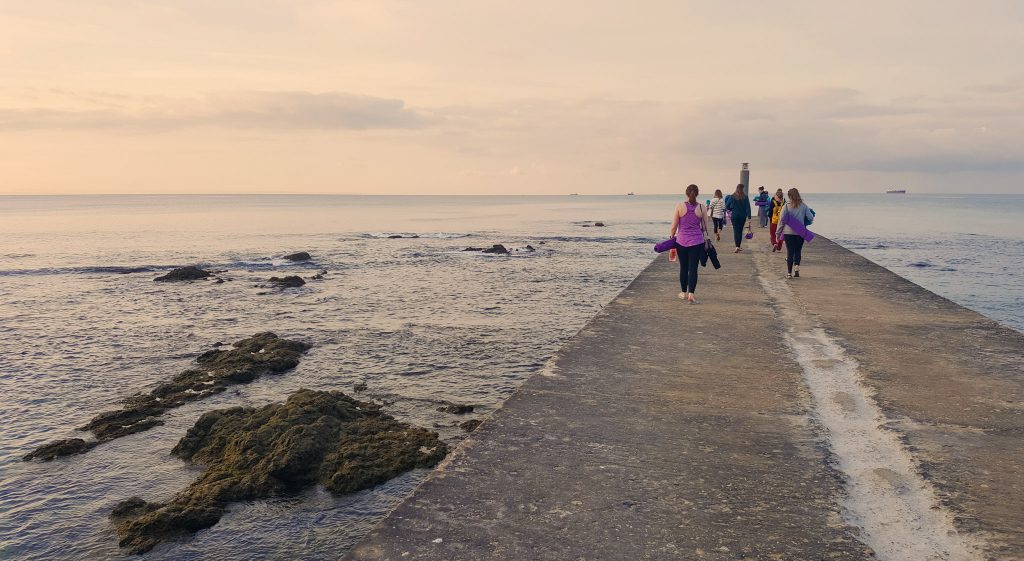 If you book a Salty Pelican yoga retreat, you can participate in two daily yoga classes. The morning class takes place at 7 am near the beach, when the sky is still pastel-coloured and the loudest sounds are the wind and the waves. The morning sessions are centred around yang yoga – so they tend to be flowy with some dynamic poses.

But if you’re new to yoga, there’s no need to worry. Ida, The Salty Pelican’s radiant yoga instructor, caters to a mix of levels and there are variations to suit everyone. Although the morning practice is more energetic than the afternoon, the flow is still relatively simple. Advanced yogis might not find the yoga challenging enough, but the setting alone is enough to make it incredibly special.

For me, the chance to practise yoga by the sea at sunrise was a major highlight of my time in Cascais. The afternoon yin yoga sessions also take place outdoors, but in a peaceful park close to the hostel. There are lots of slow movements and restorative poses, which feel great after a day of surfing or rock-climbing.

Of course, The Salty Pelican is also a popular Cascais surf hostel. So if you want to get out on the water every day, you can. Alex, the owner of Moana Surf School, picks up the surfing group after breakfast. The lessons take place at Guincho Beach – a wild and windswept surfing beach that’s famous for its waves. And as someone who’d never surfed before, I can say with certainty that Moana’s instructors are excellent with beginners.

You can also try Stand-Up Paddleboarding (SUP) and rock-climbing and you don’t necessarily have to decide before you arrive. The retreat packages are flexible, so you can add in sessions if something tempts you. 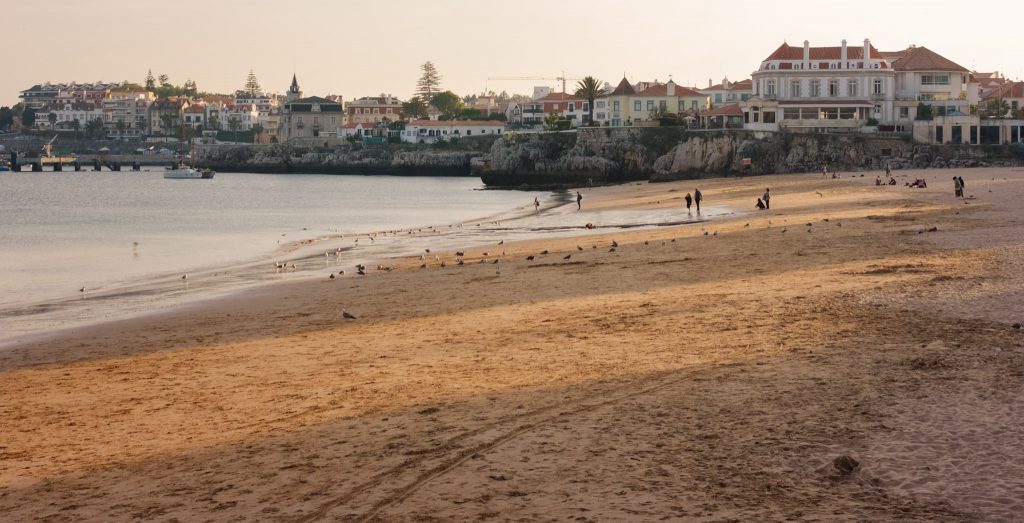 My time at The Salty Pelican became so much more than practising yoga and learning to surf. It was also a week of laughter, bonding, and great food. This is probably because The Salty Pelican seems to attract the best kinds of people – the kind of people who make solo travel a great thing. While I was there, the other guests were mostly solo female travellers, which made it extra-easy to bond.

We went out to dinner together, explored Cascais, ate the best gelato in Portugal, and took naps in the sun. We told each other travel stories, life stories, and tried not to laugh when people fell asleep during meditation. Although it was just a few days, I left feeling like I’d known those women a lot longer. Which, as I realised, is the real power of The Salty Pelican.

Golden beaches, leafy parks, and a beautiful harbour  – Cascais is the ultimate seaside town. A promenade runs along the waterfront and it’s ideal for sunset strolls and morning jogs. In the town centre, countless restaurants line the pretty streets. If you’re veggie (and even if you’re not), make time for dinner in Cafe Galeria House of Wonders.

Stroll along the coast to Boca do inferno – a dramatic cliff formation close to the town of Cascais. Or hire a bike and cycle as far as your legs will take you. There is so much to do in Cascais, that when you’re not taking yoga classes or surfing lessons, you’ll easily fill your time. 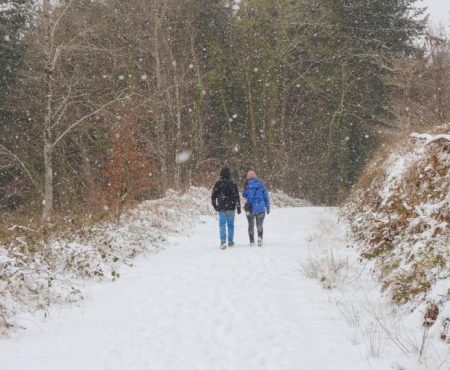 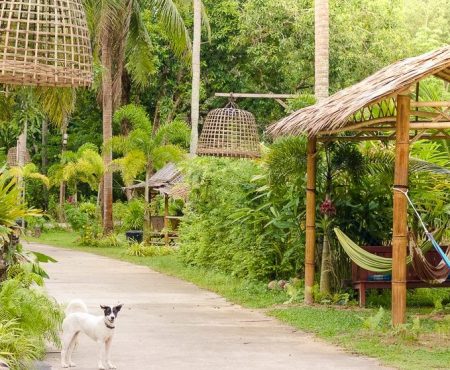