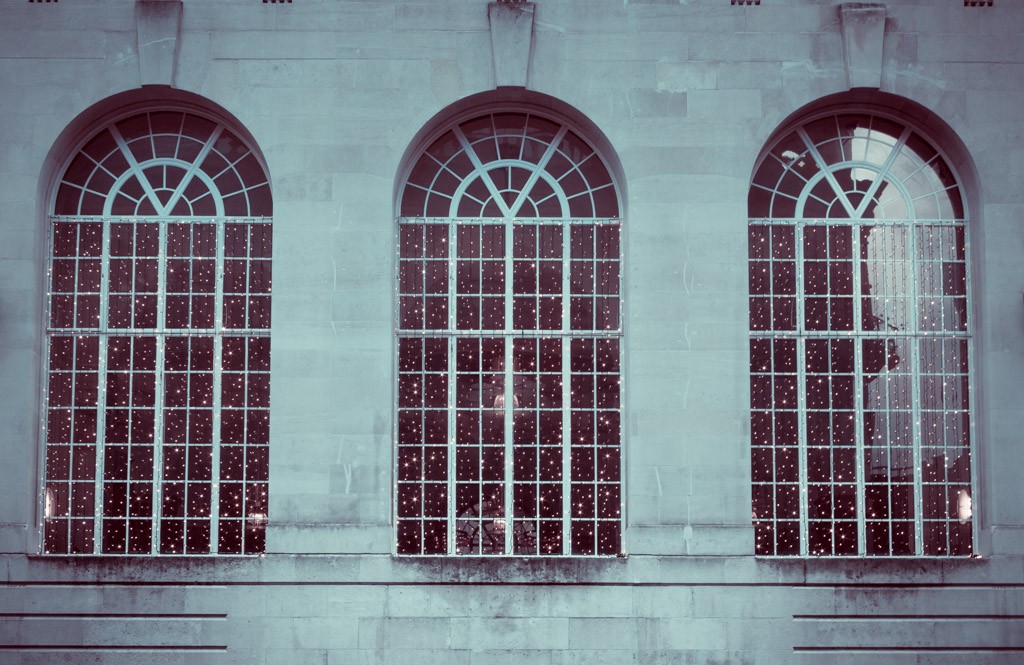 Taking Time Out in Manchester

Manchester is fascinating. Some of the oldest libraries, loudest pubs, best shops, and friendliest people are all jumbled up in the UK’s ‘second city’. It’s a city that will make you feel at home, and keep you on your toes, all at once. Although the city centre is compact, exploring it can be exhausting. Luckily, there are plenty of places to slow down and take some time out. 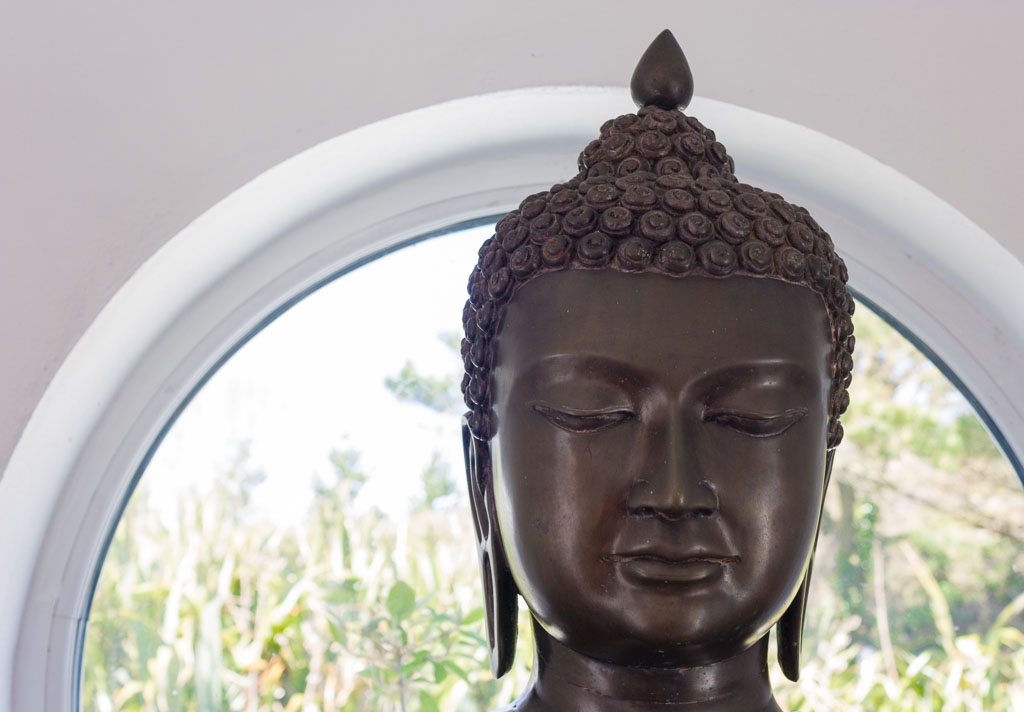 The Manchester Buddhist Centre has to be one of the most welcoming spaces in the city, and that’s saying a lot in a city known for its friendliness. Not your average looking buddhist centre, it’s a tall building with gleaming wooden stairs, an airy meditation room and lots of exposed brick. The centre offers a regular ‘Taste of Meditation’, which is a mindfulness meditation class. It’s led by a teacher, who guides participants through the correct posture, and follows this up with two 15-minute meditations.

Tucked underneath the centre, the Earth Café is a relaxing place to grab some vegan lunch. Earth uses fresh, seasonal ingredients and prides itself on making every dish from scratch. It’s full of chatty people and delicious, dairy-free treats. 16-20 Turner St, Manchester M4 1DZ

Nobody ever said you couldn’t shop and relax at the same time – especially, if the shopping involves visiting craft and design studios. There are 18 unique studios in the Craft and Design Centre, tucked away in Manchester’s creative Northern Quarter. As well as selling pieces of art and jewellery, the centre runs a programme of workshops and exhibitions. The toasties from the on-site Oak St. Café Bar are delicious, and the perfect comfort food if it’s raining outside. Which it might be. 17 Oak Street, Northern Quarter, Manchester, M4 5JD

The Oklahoma Gift Shop could brighten up the dullest of afternoons. Just a short stroll from the Craft and Design Centre, this shop has everything from board games to colourful lamps. There are over 2000 products in stock at any given time, so it’s a bit of a treasure trove, and even browsing is fun. 74-76 High St, Manchester M4 1ES 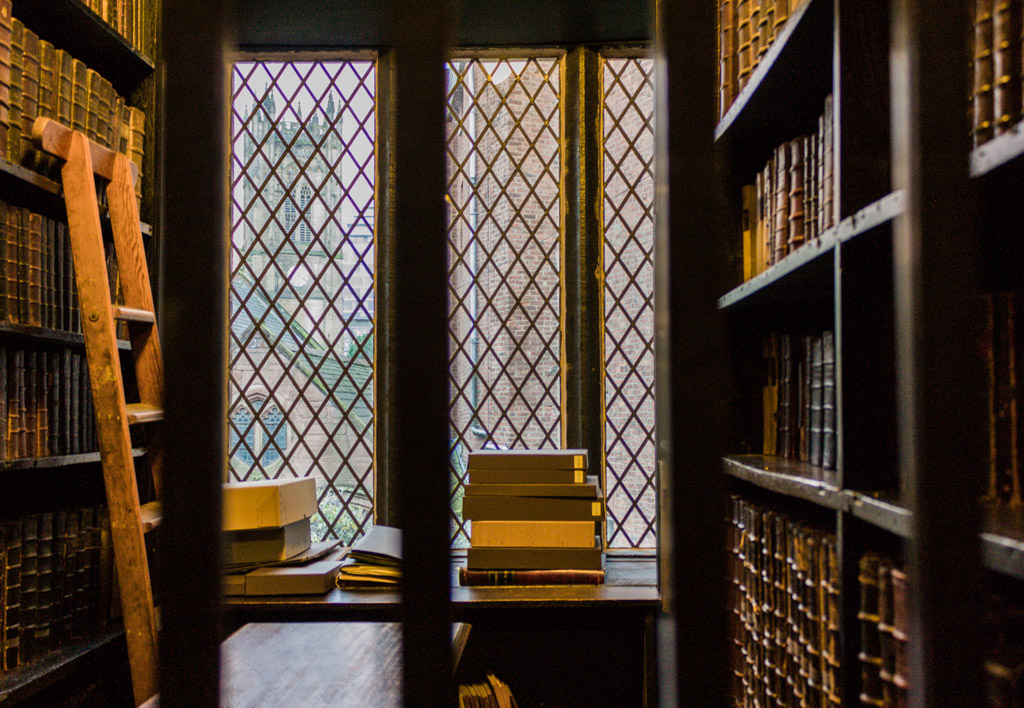 When it comes to libraries, Manchester has some of the most impressive in the UK. These particular libraries have historic collections and lovely interiors, where you can escape and soak in the silence.

Chetham’s is the oldest public library in the UK, and an independent charity. From the dim, Hogwarts-esque corridors to the ancient reading room, it’s a very special place. You can’t read the books without making an appointment, but the books reek of history, and even admiring their hand-sewn spines might be enough. Long Millgate, Manchester M3 1SB

Built sometime between 1802 and 1806, the Portico Library was described as “the most refined little building in Manchester” by Nicholas Frangopulo. To get your hands on any of the books, you need to make an appointment as a researcher, or become a member. But it’s worth going in just to peer up at the glass dome, and there are often exhibitions running.  57 Moseley St, Manchester M2 3HY

You can wander around yet another collection of rare books and old manuscripts in The John Rylands Library, which is part of The University of Manchester. The library is open to the public and entry is free, seven days a week.  The collection is vast, and it’s a beautiful place to sit and be literary. 150 Deansgate, Manchester, M3 3EH 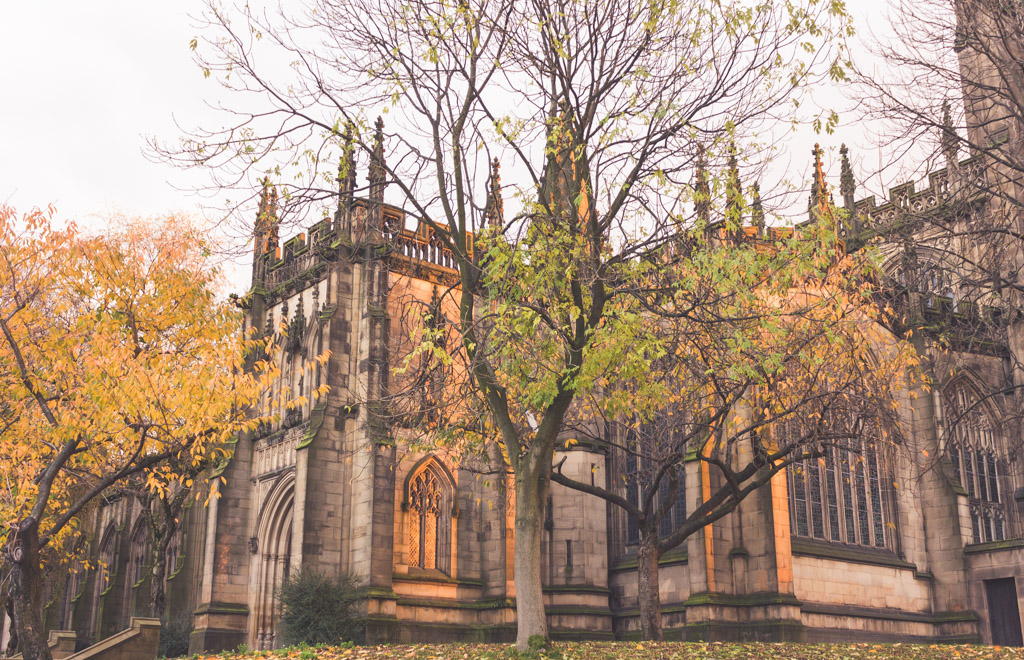 There’s something calming about cathedrals – it could be the cool air, or all of the grandeur. The Manchester Cathedral has this effect. It’s in an old part of the city, very close to Chetham’s Library, so you can get your history fix in one afternoon. There are often volunteer guides around, and the cathedral’s visitor centre has information and exhibitions. 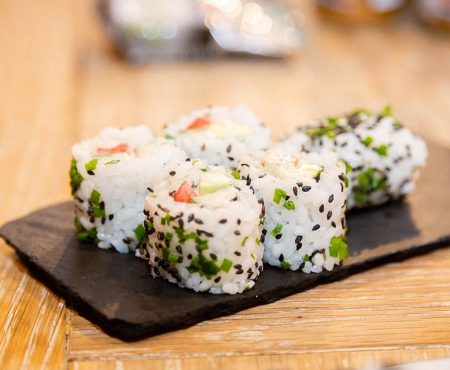 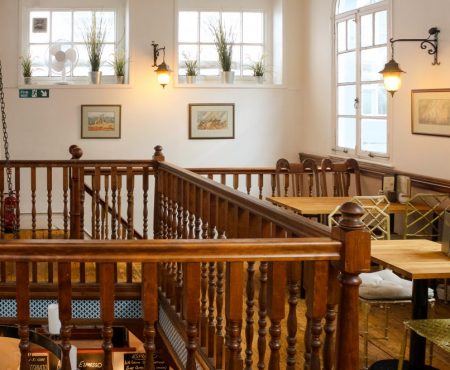 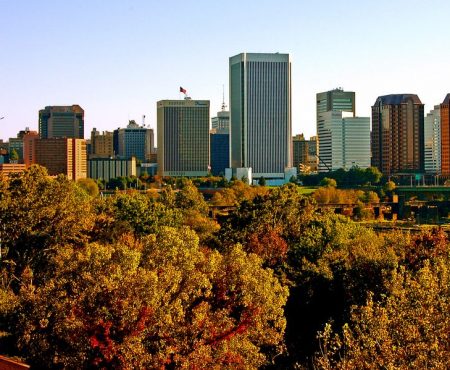 Things to Do in Richmond, VA: Culture & Adventure

One thought on “Taking Time Out in Manchester”